ABOUT THE TOWER TIMES

The Newspaper of North Shore Towers Since 1995

The Towers Times was founded at the kitchen table of our North Shore Towers apartment in 1995 after observing that this prestigious Floral Park, NY community was actually a small city in need of its own newspaper. Since its initial success, we have covered every aspect of the luxury lifestyle of this exclusive gated community, and have had the opportunity to interview all of the major political officials who have courted its residents, including Hillary Clinton, NYC Mayors Michael Bloomberg and Bill de Blasio, Sen. Charles Schumer, Congressmen Gary Ackerman and many more.

Crain’s business magazine reported that the area’s prestigious 11005 zip code has the most millionaires in all of New York City.

Tower Times Editor and Publisher Michael Kohn is a graduate of New University with a BA in journalism and music, where he was inducted into the National Journalism Honor Society. He began his journalism career at the age at age 13, working for his family's weekly newspaper, the Independent Voice of Long Beach, Long Island. During high school he also published a magazine devoted to motion picture special effects and later served as Public Information Director of the Long Beach City School District, publishing a 35,000-circulation monthly tabloid newsletter.

A professional drummer since age 12, Kohn’s parallel music career began with pianist legend Marty Napoleon of the Louis Armstrong band. He is currently the bandleader and musical director of the Gold Coast Orchestra and the Faze 4 Orchestra's Michael Kane Band, providing musical entertainment at some of the tri-state area’s top wedding and corporate event venues.

Bridging both of his careers, Kohn’s writing has appeared in popular national music magazines such as Electronic Musician and Modern Drummer. 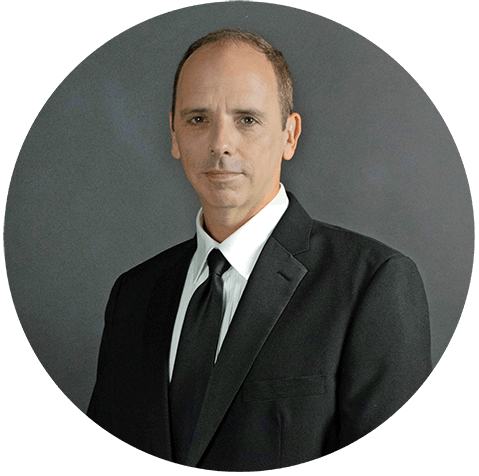